Behind the scenes of our online presence has been a large team of nominally-paid folk – Team Kōrero Wellington.  They have been doing this mahi on top of regular jobs because they believe that the Wellington region’s people, powered by good information, are a positive force that makes our place better for everyone.

The team has been key to Talk Wellington’s original raison d’être, producing and promulgating good information at a pace and volume where it’d become part of the regular Wellington region information diet.

Since April 2019, when we’ve had to call time on our proof of concept, Talk Wellington has been content written and curated by convenor Isabella with occasional guest- or cross-posts as attributed.

It could be anyone, and that’s the point.

The Wellington region is pretty small.  Sadly it’s often “career limiting” to be communicating on issues about which one knows stuff and in fields in which one works, even when that is only with information already in the public domain and only in the clear public good (Talk Wellington’s policy).

Who was on the original team?

Lots of people, but here’s a few of the core: 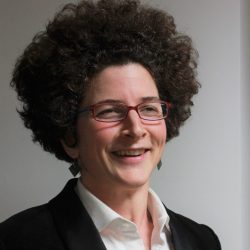 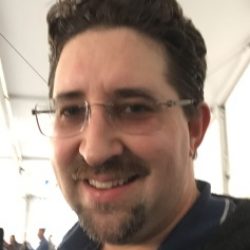 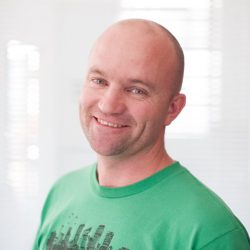 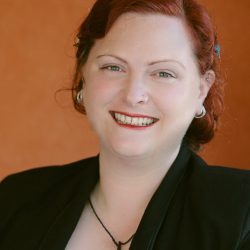 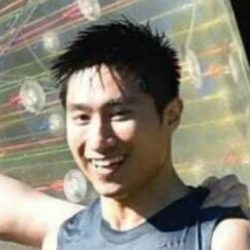 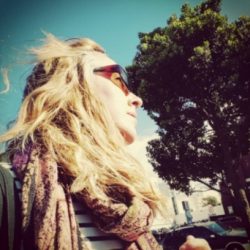 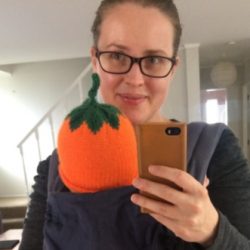