Women in Cities? Cities for Everyone? Whatever next!

First up is a recent Stuff article about Woman in Urbanism (WIU) movement. It’s a growing movement worldwide, and NZ’s first such group formed in June and aims to bring gender equality to Auckland city’s planning. 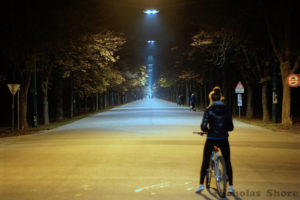 What does that mean?

They are currently focussing on campaigning for “women’s issues” around planning for Auckland city, such as more street lighting and better (mostly = safer) public spaces for women, and advancing more women into senior leadership roles in urbanism industries. 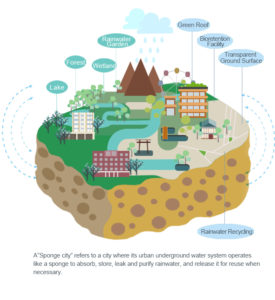 This year Wellington region has had some of the wettest winter months on record.  Like most cities we are surface flooding in low-lying areas (plus slips everywhere).  Over in China, strong urban migration is forcing rapid city growth and they are developing… on flood prone areas. The

“Sponge Cities Initiative” is tackling the challenge: urban areas should absorb and re-use at least 70% of rainwater. (Compare with now!)

An interesting rundown on the project and its challenges.

The Case for Collaborative Consumption

“Sharing is to ownership what the iPod is to the 8-track, what solar power is to the coal mine.”

That’s a taste of Rachel Botsman’s short TedX talk on the way technology is reinventing how we consume, moving away from a culture of hyper-consumption to “collaborative consumption”. This talk is fascinating. What could shopping and sharing peer to peer in your community mean for sustainability, your urban communities, and your wallet?

And finally, in honour of Blade Runner 2049 coming out this week, here’s a  fun read about director Ridley Scott’s approach to designing the cities of the future in his classic sci-fi movies, where set design and urban design are densely interwoven. 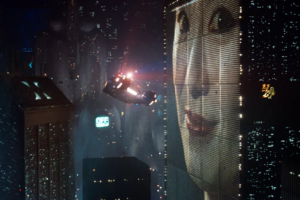 “It’s not just that Harrison Ford looks dashing in neo-noir future wear or that the lighting is always moody and perfect, as if the entire city had been converted into a sultry nightclub — though none of that hurts. It’s that Blade Runner presents its futuristic city as one that is overrun by the liveliness of mass humanity.

Its bustling sci-fi cityscape is defined by diversity and walkability, by commerce and cultural mixing, by industrial ingenuity and panoramas of larger-than-life advertising.

Even as the city is dying, it teems with the business of life.

The combination of realism and romanticism makes the movie’s 2019 Los Angeles a place you can imagine not only going to but wanting to visit.”

Read then go see it yourself!