Mall That I Want

Back in November, guest poster Bob observed how Johnsonvilleans, with the patience of Job, were awaiting their much-vaunted upgrade to Wellington’s Original Mall. Here we are in July. We’ve had a whale, but the mall’s …  um… ah…

Remember November? If you’d been hoping for Guy Fawkes fireworks, you might remember being told to wait patiently until Matariki. It was also the date of my last article on the future of retail in Wellington, when you might recall me optimistically urging you to wait for future developments around the eternally-awaited Johnsonville Shopping Centre Mark II.

Well, Matariki’s fireworks have come and gone, delayed by an intrepid whale and a behemoth of a storm, so it’s time for an exciting mall progress update, right?

Not a press release nor a bulldozer in sight.

Of course, it could be that owners Stride Property have been engaged in frenetic and positive discussions with WCC, and that they are on the brink of breaking ground. Possible, but unlikely. A new government, with a new Ohariu Labour MP and a newish mayor, would be highly unlikely to keep any positive developments quiet, especially on something that has exasperated locals in a key marginal constituency for so long. 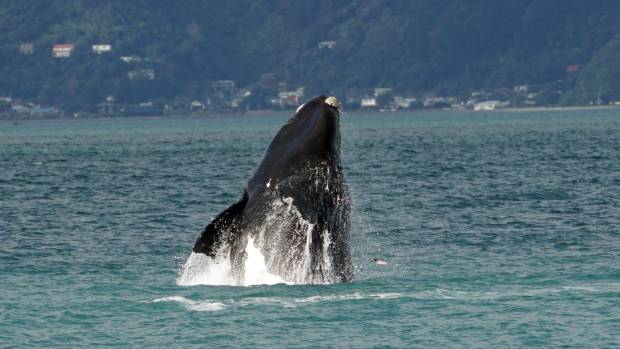 Something that turned up when we didn’t expect it (because who doesn’t love a picture of our whale?!)

Sadly, the wait will go on. Not so for Aucklanders, though. Scentre Group have clearly scented gold in the mean streets of Newmarket, with their $790m revamp of Westfield Newmarket very much all systems go. Apparently, it will be one of the largest shopping developments in Australasia.

Of course, as I pointed out in my earlier article, newer larger malls tend to comprise destination rather than neighbourhood retailers – a crucial difference, since the former to tend to have more survivability than the latter.

Even with a swanky revamp, Johnsonville could never offer that.

One of the Newmarket comments did intrigue me. In among all the puffery about it being a ‘living space’ rather than just another mall, a director was quoted as saying that “bricks and mortar has a great future; on a per capita basis, New Zealand has only half the retail floor space of Australia and a quarter of that of the United States”.

By making new malls about much more than shopping – think quality food and varied entertainment – the end product is more appealing than the traditional cookie cutter mall and probably can keep the flag flying for concrete retailers over online.

But the revelation that NZ is under-retailed, relative to the rest of the world, suggests that the horrendous over-capitalisation of retail that is plaguing US hypermalls and the poor old UK high street, might not be a concern for New Zealand. 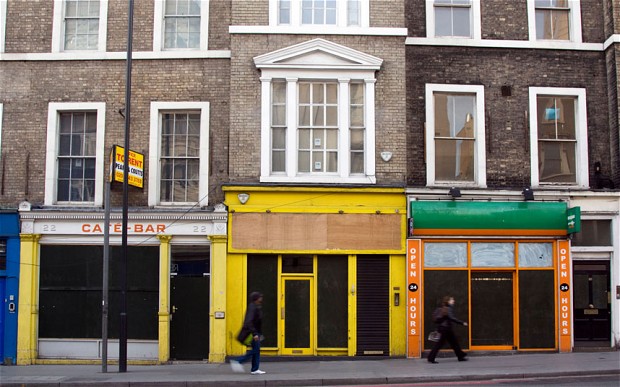 There is a problem with this, though. If we accept that NZ tends to lag behind its OECD peers, it is entirely plausible that increasing our retail footprint makes short term sense, but is an exercise in futility in the long term. The government’s moves to make Kiwis pay GST on all online purchases will not reduce the stellar growth of online retail. Quite simply, for so many items, it is a matter of breadth of choice given our limited market. Even when price is the factor, the price differential is often much greater than 15%; despite having to pay GST and shipping, online goods are usually still much cheaper. 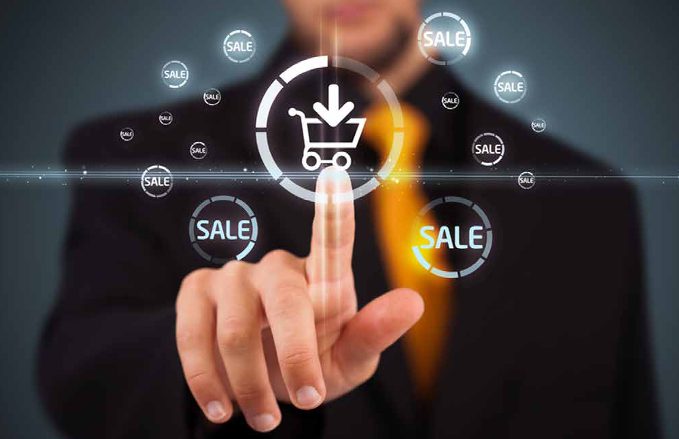 We’re living in the future!

Even if new malls are more like ‘living spaces’, expanding or creating new ones can only ever be dilution not increase, even assuming that there is no further encroachment on their business by online retailers. In survival of the fittest, there will always be losers.

So is the future Cuba Street or Porirua? Happily, the answer could well be both. # In terms of meeting the retail desires and needs of its main customer base, Porirua is doing just fine. If you need an appliance, a pair of sneakers and a bit of stuff for the weekend DIY, it would be mad to pootle around Wellington CBD, grumbling about the lack or cost of parking, when it is accessible all in one place. But if your objective is to while away a couple of hours browsing with the odd impulse purchase of something kitsch followed by a damn fine coffee or craft beer, then Cuba Street ticks those boxes. 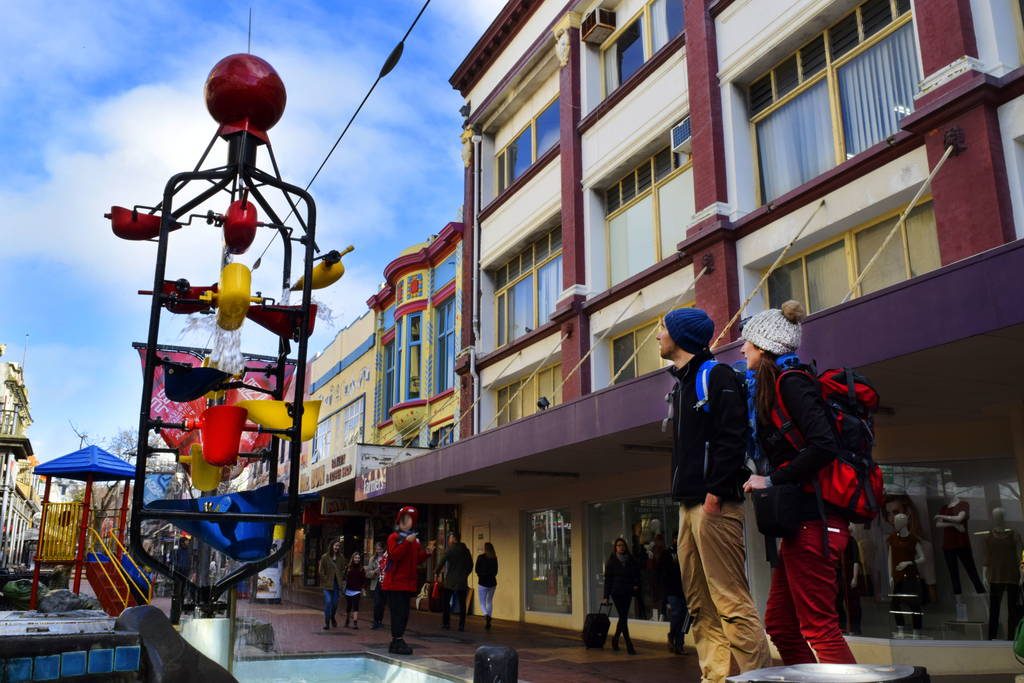 In short, it’s the old, canonical adage of business: get big, get niche, or get out. Porirua is big, Cuba Street is niche. I fear that the likes of Johnsonville and other small suburban malls are simply caught in between: neither comprehensive and one-stop, nor specialist or ‘alternative’. What should become of those that fall between these stools? Turn them into housing.

But that’s an idea for another day…