Slowing down to live better (and just live)

Is it just me, or does it feel like there’s some real momentum gathering this quarter?  As we all head into the holiday break – which often involves road trips – let’s feel the zeitgeist and slow down to live!

Sadly those conversations aren’t always very well-informed or thoughtful – not surprising given how steeped we are in a sense of entitlement to drive as fast as we can.  We all know this debate, and often we know it from inside our own heads.

“well why should I slow down here? Eh? Show me why I should slow down!

“So I’m going to keep doing [9km over the posted limit] because that’s my right!”

And many commentators (including some with apparent credentials) seem to take it as an article of faith that driving any slower can only be a Bad Thing.

The NZ Transport Agency, our single biggest influencer of transport, has had this article of faith written into its DNA as a highways-builder and highways-operator: travel time savings or avoiding delays from congestion have justified expenditure of vast sums in their jurisdiction (building highways).

Open road driving on state highways between townships, or highway driving between Upper Hutt and Lower Hutt, or Paraparaumu to Porirua, we have this sense of entitlement.

Urban area driving on suburban roads – Whitford Brown Avenue or Fergusson Drive or Te Moana road, we have this sense of entitlement.

Even driving in heavily built-up areas, with lots of “fresh humans”, and around schools, many of us have this sense of entitlement. 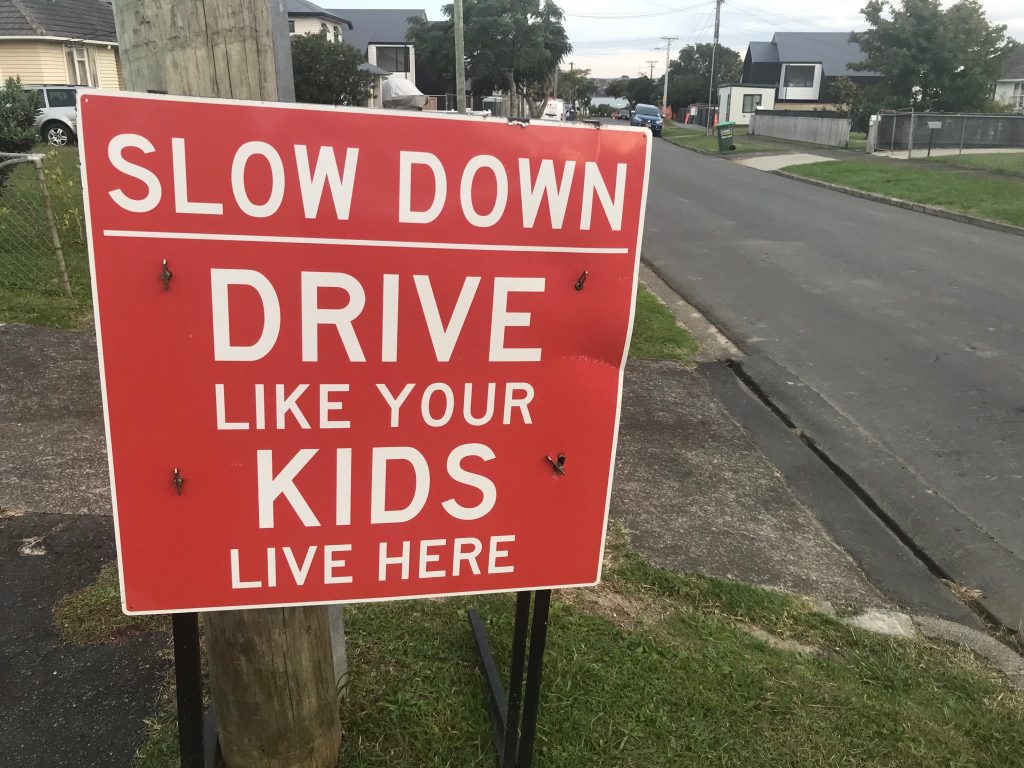 It’s been said many times but it’s really true: driving speeds are NZ’s equivalent of America’s gun rights. The same plumbing into our sense of liberty, freedom, individual rights; the same political and emotional resistance to acknowledging the reality shown in the evidence that we’ve gone too far.

And our energy goes into yelling for crackdowns on e-scooters, cycling and bikeshare.

Meanwhile, the consensus has been building amongst the geeky (i.e. knowledgeable) community: as a nation, we need to slow the hell down, pretty much everywhere that’s not a high-end motorway: from advocacy groups like Greater Auckland and Brake, to NZ traffic engineers and planners, to the international community of traffic engineers and planners embracing Vision Zero.

In NZ the holdouts, dominantly, have been politicians, who are taking the pulse of their voting constituents (yep, us) and acting accordingly.

It’s time to show we care about streets that prioritise real humans – that allow for us to make reasonable mistakes without being injured or killed.  That don’t force us to live poorer lives because the cars are the priority in our hometown.

It’s time to show we are happy to slow down a bit when open-road driving these holidays – and yes, we’ll put up with a tailback of congestion approaching each rural community because while we’re just passing through, it’s where people live. It’s worth it, and we know. 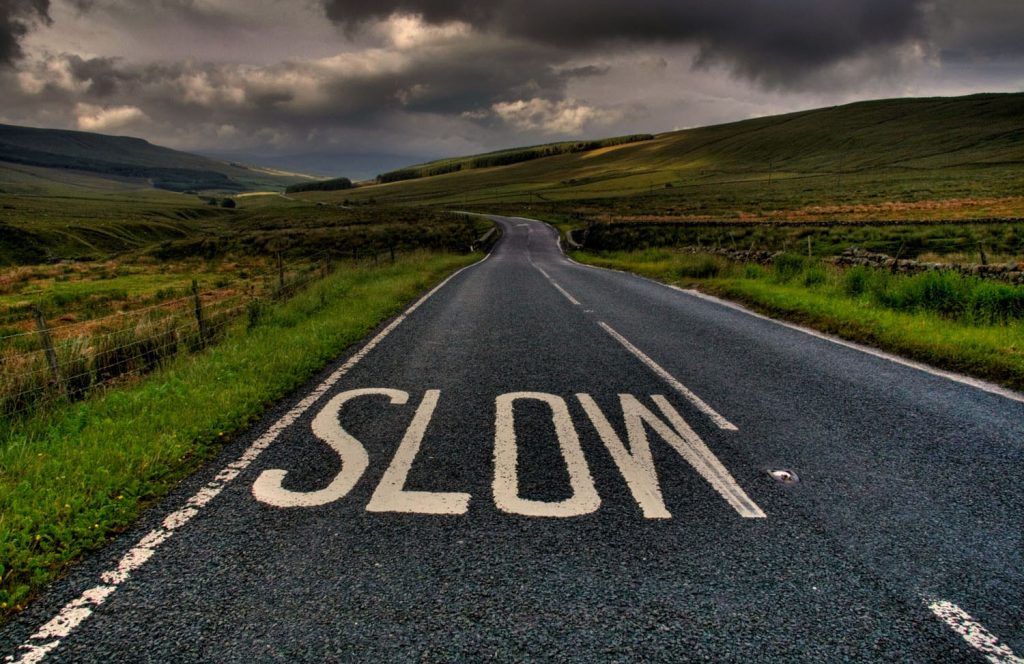 Don’t pile onto individuals on social media, or harass. Instead, let’s help fix the system.

Give your politicians the courage to stand for what’s right for us all – to support sensible lower speeds.

Drop a line to your local councillor, to your MP. It needn’t be long or research-based – it’s just you reminding them that for every outraged anti-slowdown op-ed and irate Facebook page, there are plenty of people who know a shitty tradeoff when we see it and we know a few seconds or minutes here or there in our cars shouldn’t be paid for in lives or in severance.