That tree: What did it ever do for you?

Do you have trees in the street you live? Or at the place you work?  Are they big or small? Your answers may say something about your quality of life

Some research out of the States shows some really interesting insights about trees’ perceived real estate value in urban areas.

The Citylab piece has a great quote from the researcher, Geoffrey Donovan of the U.S. Forest Service:

“People have an intuitive sense that trees are good things. … Being a soulless economist, I like to quantify things. “Trees are nice” isn’t a very useful statement. You need to know how nice and in what sorts of circumstances.”

Living in a house, you’ll know that trees can be a pain: too close, too many, and they impede airflow, cut sun, hold in dampness.  Lots of trees up close (providing unseen access to your house) can make your place more burglable, put roots into stormwater and sewerage pipes, and of course they drop branches and leaves.

So there are quite a few reasons not to plant them, or to cut them back (or down altogether).  New subdivisions in Wellington are often made completely devegetated, sections sold as a blank slate for new owners who seem less than keen to plant large trees in the limited free space of a section. 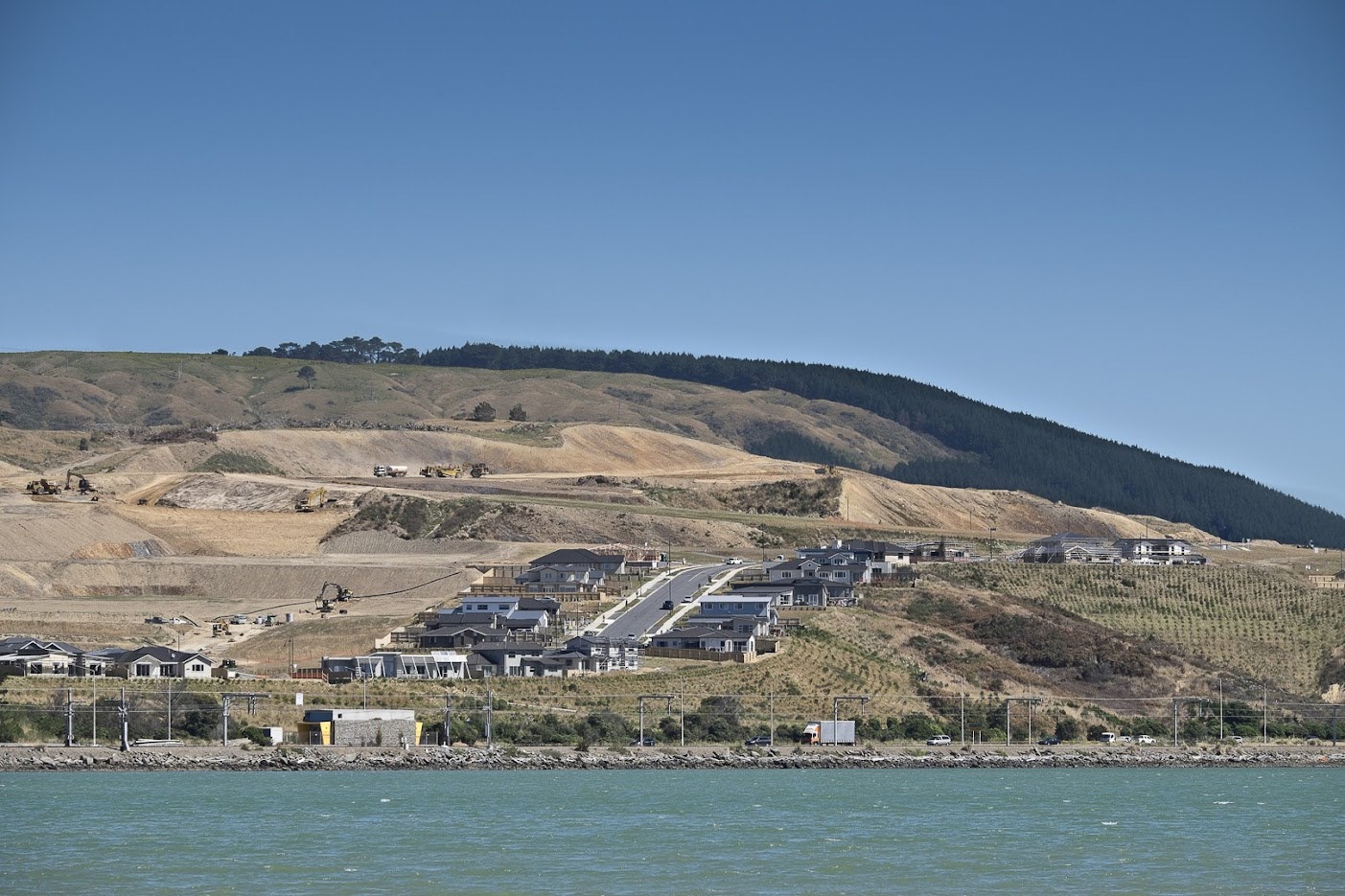 Yet Donovan has found that different kinds of trees in neighbourhoods are strongly associated with less crime.  And “leafy suburbs” are always the most affluent in a town, and poorer places are generally treeless.  This relationship is so strong it can be observed from space.  The psychological benefits of human contact with trees are well documented and much stronger from large trees.  But (like many mental phenomena) hard to quantify.  Trees For Cities has a handy infographic of these and the other benefits:

So how much “treeness” do you reckon you get in daily life?

It’s probably not quite enough.  Despite our clean, green myths – and perhaps because we have plenty of scrub and parks in Wellington – we have a haphazard approach to urban trees.  Despite real estate agents’ language, we don’t seem to monetise the benefits as clearly as the Portlanders in our property values.  Councils are generally required to have some protection of native vegetation, and some councils (like Kāpiti and Upper Hutt), take a “notable trees” approach, identifying individual ones.  Others are trying to protect tracts of trees, a more demanding exercise since a 2013  RMA change that said councils have to be more specific.

Unless the trees are acknowledged as a public asset, on publicly-owned land and a defining feature of place (like the pōhutukawa of Kelburn’s Upland Road) – they’re generally vulnerable because their benefits are spread around and hard to define.

Leafiness of suburbs is a really tricky thing to protect, because most trees are usually on someone’s private property. And the “public good vs private good vs private cost” calculation occurs: the landowner may not feel they should experience the downsides of a tree just so the neighbours and passers-by can enjoy a bit of benefit.

A city councillor has said “The three things that get ratepayers the most riled up: things to do with dogs, with bus stops, and with urban trees.”

Miro St, Lower Hutt. Named after a tree, but few decent ones in sight

Street trees seem to be the answer to the private good/public good problem, but infrastructure and roading engineers are generally less than keen to have trees – especially the big ones – in the road corridor.   Their responsibilities are to keep the traffic, water, electricity and sewage flowing appropriately, and trees make that a little harder.

Urban designers are generally more pro-tree, as their responsibilities include the aesthetics and liveability of urban spaces – to which trees contribute a lot.  But engineers’ influence in councils is typically much greater, so we can predict who normally wins a street-trees tussle.   (Sadly Aotearoa’s engineers don’t seem to be wise to the infrastructure benefits of trees – or rather the infrastructure costs we incur by losing them).

Do you think there should be more street trees in your suburb?

One comment on “That tree: What did it ever do for you?  ”