Transport-flavoured tidbits for your breakfast enjoyment this week…

What the hell is a Stroad?

One this week from the “oh that’s what that is!” box: the weird and dysfunctional beast that is the STROAD.  It’s a made-up word by Strong Towns, but it’s a useful one: the hybrid of a street (a destination, whose purpose is people stopping and doing things) and a road (a through-route, made for moving people and stuff, not for stopping).  We have loads of these in Wellington and they’re generally terrible for our towns. 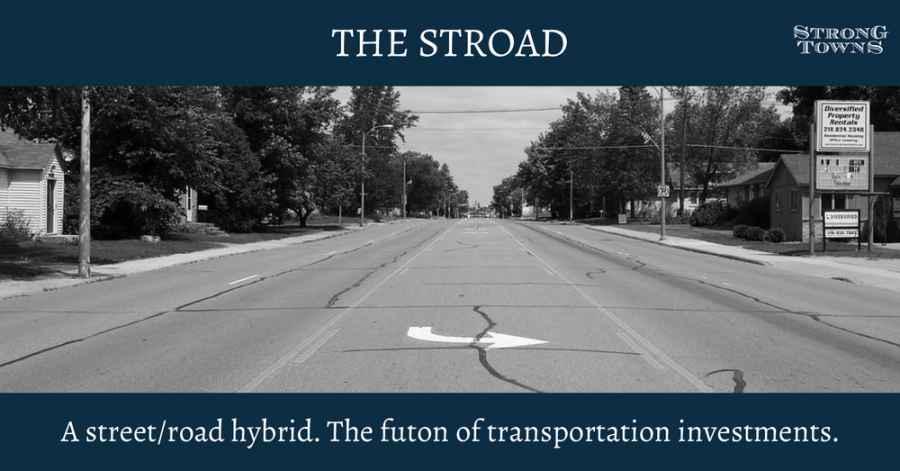 One of the new administration’s first acts was to bin the East-West Link yesterday.  It’s amazing that it’s persisted this long, given how its (very expensive) business case had started to look wobblier than a drunk stick insect. 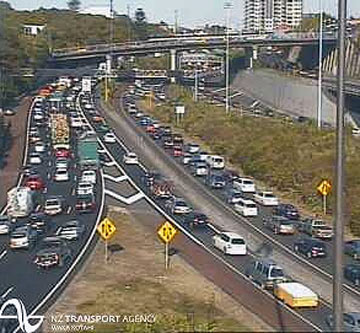 But it raises an interesting question: how robust are the business cases for motorway projects in Wellington?   If we counted the full benefits and costs of different transport projects for the public – especially for the next generation – would different things look much more or less appealing as investments?   (Let’s Get Wellington Moving is a mini version of Auckland’s big “what’s best to invest in?” project, the Auckland Transport Alignment Project (from which the EWL was kept out!).  LGWM looking broadly, which is great, but geographically narrow: only south of Ngauranga Gorge.  If we skew our gaze, can we really see what’s worth doing and what’s not?