Eight weeks is enough (and other ghost bus stories)

Regional councillors promise to fix their new bus network in eight weeks (even though they don’t think they would have introduced it any differently). But how do you address the broken buses in isolation to the even bigger revolution just around the corner; Let’s Get Wellington Moving?

Thanks to the wonders of Facebook, Talk Wellington caught a bus meeting without having to leave the kitchen table last Thursday morning.

Members of the Greater Wellington Regional Council were called before Parliament’s Transport and Infrastructure Committee to answer questions about the state of its new bus network, an event live-streamed by Parliament’s helpful social media team.

It’s now more than two months since the GWRC proudly launched its new Metlink timetable in the Capital City. Before July 15th, no one had heard of a ghost bus, let alone been spooked by one.

There was a decidedly haunted look on the face of GWRC Sustainable Transport Committee Chair, Barbara Donaldson, as MPs took turns to share tales of commuter woe, seek answers as to who to blame, and ask when the system might be fixed.

Donaldson, council chair, Chris Laidlaw, CEO Greg Campbell, and public transport manager, Wayne Hastie, however, were adamant, they wouldn’t do much differently, were they given the opportunity to relaunch the bus system again.

Most of the trouble was down to “unforeseen circumstances”; a bus driver shortage (even though hundreds of experienced drivers received voluntary redundancy) some problems with the performance of the bus operators, failure of the real time bus tracking system, those hubs not being ready.

Still, the GWRC representatives did agree Wellington’s new bus network wasn’t up to standard.  On top of a review of its implementation, Greg Campbell promised to fix the system within eight weeks.

Stuff chose this as the main news angle to come out of the committee hearing, but what constitutes fixed?

In this regard, we were left with Campbell’s words;

“My goal is to achieve within eight weeks, with operators, all agreed punctuality KPRs (we think this means Key Performance Requirements) and correct bus size matching, providing the correct capacity for each trip. Quite simply, the bus arrives when expected and there’s a space to take you on board.” 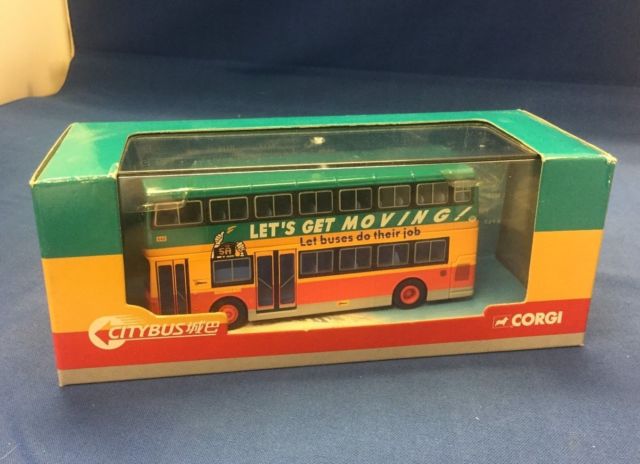 Campbell backed that promise up with a commitment to begin wielding the stick at bus operators, serving notice that the council will begin fining companies for “sub-optimal performance” from next month.

Despite prodding from MPs, they refrained for any serious criticism of the bus provider.

Both government agencies were “encouraged” by the GWRC’s attitude to fixing the problem. Yes, the NZTA did ask questions about the council’s ability to implement the new system, but that’s routine. It asks that of all councils re-jigging a bus network. Nothing to see here.

Sometimes it’s more revealing to consider what wasn’t discussed; finance for example, apart from a brief reference to the exercise being “cost neutral”.

Is that realistic? If a review is to lead to meaningful improvement, is that possible without diverting more money to the bus system?

And lurking behind the “bustastrophe” is a potentially even greater monster, Let’s Get Wellington Moving.

And possibly without meaning to, Wellington Mayor, Justin Lester, (also there to give his two cents worth) reminded us all of the elephant behind every ghost bus falling off the real time tracking system.

He began by telling us the City Council – as the authority responsible for local roads – will do what it can to expedite bus services, although he didn’t provide anything concrete. MPs possibly missed a trick here, in failing to ask why some bus stops have been closed (for example, the one which used to sit opposite the Sunday Market in Willis Street. Why should shoppers choosing to come by bus have to walk further than before? A question which they could also have directed at the GWRC while they were at it).

One thing Mayor Lester was adamant on; LGWM won’t lead to any more hubs.

“So you don’t think light rail will form part of LGWM?”

“And that spine would require hubbing”?

“No more than currently exists …. I’m not expecting anything greater than having a hub like the Wellington Railway Station.”

It might not be a bad idea to reconsider any rejig of Wellington’s rejigged bus network within the framework of whatever Let’s Get Wellington Moving brings, but based on Justin Lester’s comments today, it’s still unclear what direction LGWM is about to take us in.

Judging from that grim look on Barbara Donaldson’s face, the GWRC has learnt the hard way, public transport users are can be active citizens too. Surely, the folk at Let’s Get Wellington Moving Off Its Sorry Congested Internal Combustion Ass, have taken that on board?

We’re not about to make the same mistake twice are we?