Get your local on: last chance Wellington!

All our towns are being shaped his year by a boring sounding but extremely important document: their Long Term Plan. It’s really important to have your say on the last one still open –  it’s even worth missing a few minutes of fave TV.

Sorry I just nodded off there. 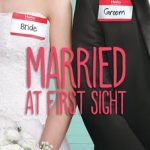 No jokes though, your local council’s long term plan or LTP has a big impact on your daily life so it’s absolutely worth 20 minutes.  And yes, even worth missing a few minutes of your most favourite TV.

Councils do a huge variety of of things we need (with a very small proportion of the public money because our funding system is quite broken).

They do most of the things you experience everyday, so have a big influence on your quality of life.

Long term plans say what effort and resources are going to what, why, over the coming decade. That’s capital spending (building physical stuff, maintaining it) and operational spending (running stuff, providing services).

As the helpful Localcouncils.govt.nz say:

If there’s no money or proper priority put to something in your council’s LTP, good luck getting it.

And once set, they’re only reviewed once every three years.

The new government is doing some stuff that will have a big impact on local councils.

One is changing the proportions of transport funding – this is a biggie.  Much of what councils spend for your transport comes from taxes – the middle boxes here – as well as from rates (“local share”).

For our towns to have a good chance of getting their chunk of the available tax money, councils need to make sure that  how they’re spending locally lines up with the government’s directions.

New government means new directions: the new administration has shifted the balance of tax spending on transport, using their Government Policy Statement on Land Transport and other bits of policy.

That’s got some real opportunities for our towns as destinations – as good places worth being in when you arrive. 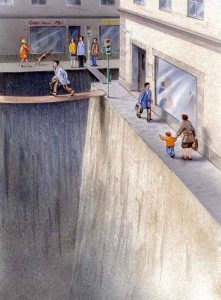 This means a lot for our towns.

Big implications for us in the Wellington region are:

Now this is a key point: whether you like the coalition government or not, they’re not going anywhere for three years, and nor is that funding arrangement.

What else is set in place for three years?  Your local long term plan!

And it’s also the main tool council has to get your town some of the central government money.

Opportunity’s knocking – tell your council to answer the door

With your few minutes, you can tell council to take this opportunity to improve the streets and community you live in and move in everyday – at less cost to the ratepayer.

“Do they really need telling?” you ask. “It sounds pretty sensible – wouldn’t they do it anyway?”

You’d be really lucky if that was so.

Your LTP is unlikely to be progressive enough to take advantage of this new money arrangement because:

So your streets and your community need your voice!

Submissions aren’t votes, but councillors need to get a clear vibe from the locals to feel confident doing good things (and anything a bit different).

Submissions periods are guaranteed to have plenty of people snarling about rates increases (because that’s what people do, especially those who have free time during the day) and generally throwing shade.

So help your councillors see that there are local people out there who’re backing them to be progressive – to spend locals’ money wisely, and position your town to get more of it from central government.

Generally councils’ communications teams are making some quite pretty consultation documents these days.  Lots of nice images of happy local people and landmarks.

So do check out the consultation document first, to see what they’re asking about particularly (see below for suggestions of what to support).  All the region’s LTPs are linked below. 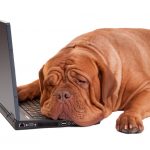 It’s alright mate, you can just copy and paste those two lines in and you’ve got a good  submission.

If you’re already feeling a bit overwhelmed,  or start to as you read on, you could just say:

“Great to see some stuff but you really need to double down on providing for people walking, cycling, scooting, and taking public transport. But it’s not enough.

Go hard in this LTP, aligning local spending with the new GPS and get some of that tax money for making our town better for people!”

But if you’re feeling intrigued, get into it…

2. Go to the money bit at the back – capital spending (expenditure) and operating. 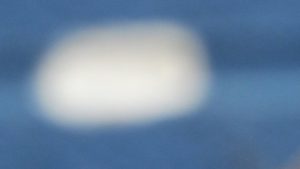 “Is that proposal a good idea?”

You’ll probably be asked whether you support or oppose some new initiatives.

We’d suggest you should be inclined to support

(Yes, seriously. Fewer cars and slower traffic = nicer for people, and it’s you – people – who your town’s supposed to be for.  Plus retailers worldwide overestimate how important parking is for commerce.)

Get your views heard 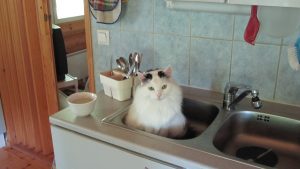 There may be a cat in your oral presentation video; this is okay.

Go get your local on!

The time is now, and this is probably the best few minutes’ investment in your town that you’ll make in three years!  Definitely worth missing a bit of MAFS for.

All the region’s LTP submission periods have now closed except Wellington City.

Nose of the Fish

Can’t be bothered making a submission?  Really sure?

Ok, just give your local councillor a quick call and write on their Facebook page.

(Hey, guess what! It’s no more effort to write that in the submission form… and instead of just one you can say it to several councillors at once! Go on…)