My Favourite Commute – Falling for the New Forest

I was 16 again, going off to sixth form college, one of the first. It was my mum’s old school and a couple of her teachers were still there and remembered her.

It started early in the morning from my village, Hordle, leaving my house and walking to the top of the road round the corner to catch the green double decker bus, a Hants and Dorset. 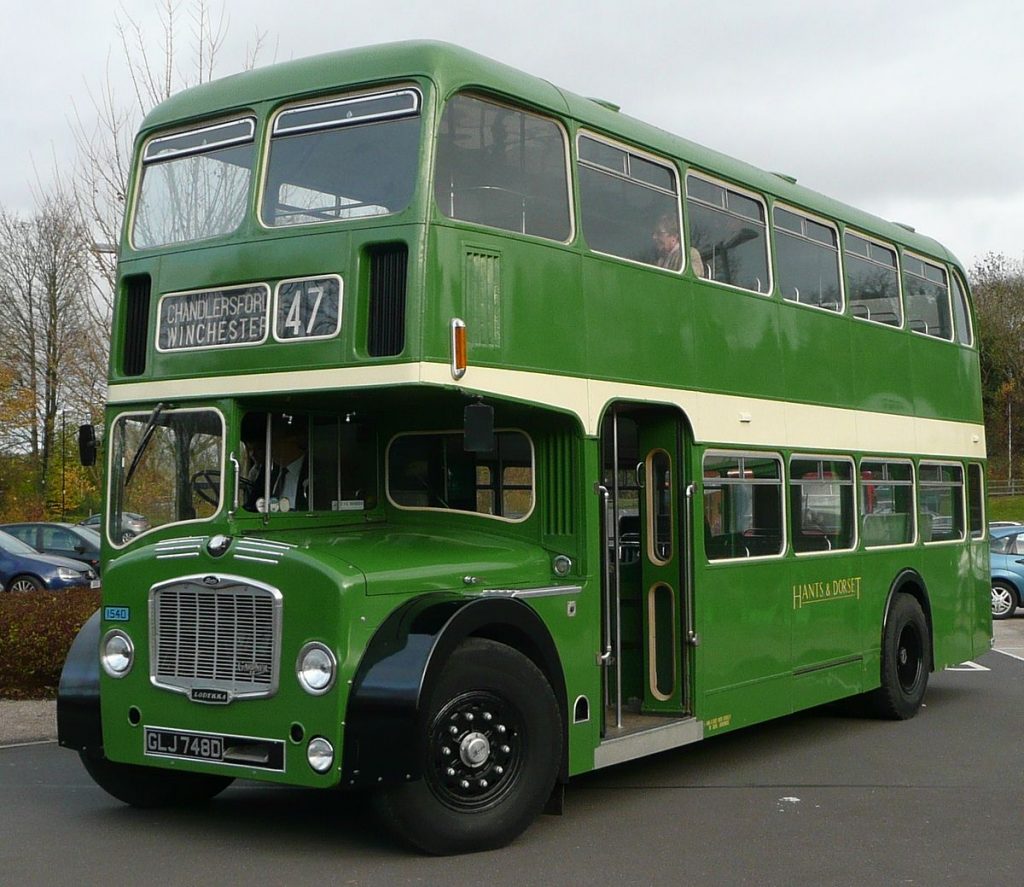 Meeting with friends and taking to the upper floor – excited chatter, news and views. It was roughly 20 minutes to New Milton and the station. The bus went the long way round, through Ashley where I went to school, picking up more friends – who would usually settle downstairs – past the water tower, arriving at Whitfield Road. We walked up and round to the station car park, up and over the bridge on to the platform, then waited for the Southampton train.

The best part of the journey was crossing the forest; the low mists swirling over the plains, the frost sparkling in the early morning sunrise in the winters. 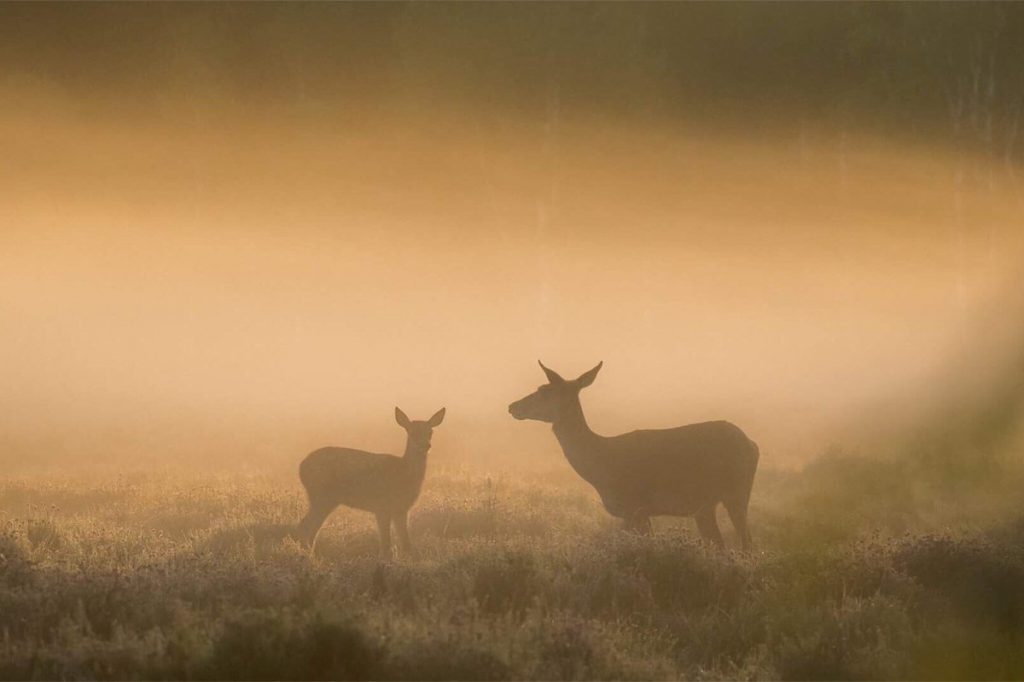 New Forest ponies with young foals in the spring with gorse blooming, then in summer purple tinged areas from the heather. Through Sway station, over Setley plain – a magical area full of wildlife: shy deer browsing, cattle, occasional donkeys, and of course the ponies. 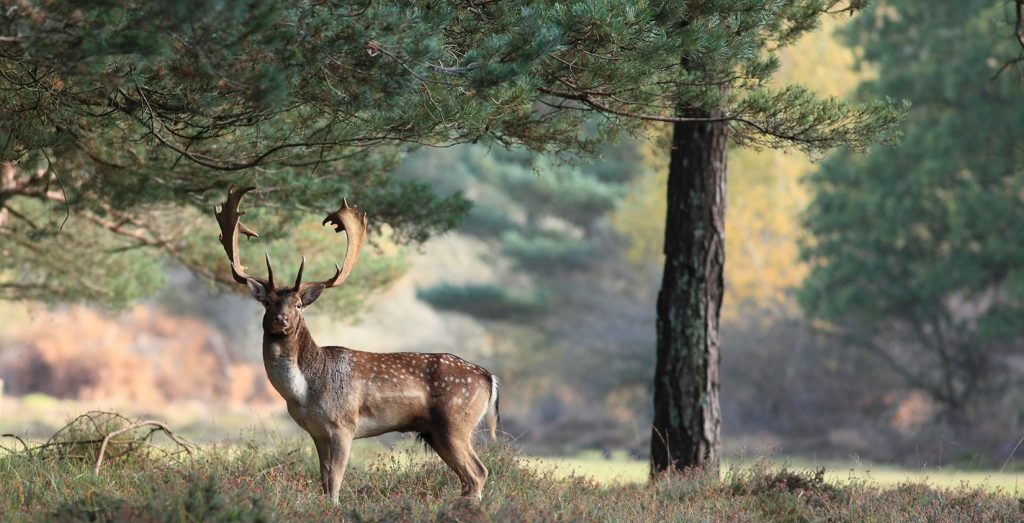 At last we would arrive at Brockenhurst station where we all clambered off before flashing our passes and heading up the road.

Past the Railway Hotel right by the crossing and gates, then the Railway pub (which became the Snake Catchers Arms), and the Foresters pub; a ragtag group of students meeting with others who came from the Lymington train. A quarter mile walk to the college and our day began. Of course it was reversed at the end of our day and I have a vivid memory of dried bananas eaten on the top deck of the bus on the way home, plus lots of laughter. 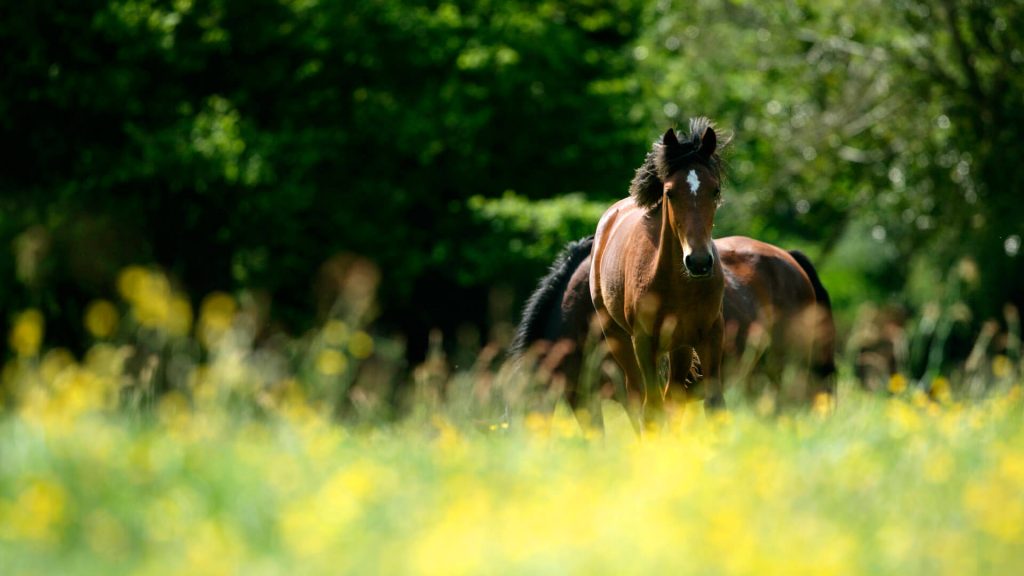 It was our first venture into the unknown. I loved watching out the window as the seasons changed. I carry the forest in my heart.

Do you have a dreamy memory like my mother? Email us your favourite commute story to feature on Talk Wellington!