In the second of our series, Damon Hyland – one of Talk Wellington’s social media gurus – shares his photography essay from South Africa.

I have two favorites. On both occasions I enjoyed watching people – not in a creepy way 😉. In London, every morning I caught the train into the city. My stop was on the main line running from Heathrow to the centre so every morning I saw new people arriving wide eyed, excited, and scared. I would listen to my CD Walkman and watch as if in a music video. It was fascinating.

A few years later I caught the train from home to the city, which was Cape Town in SA. I decided to snap pics of people on the train with my phone. This was the result: 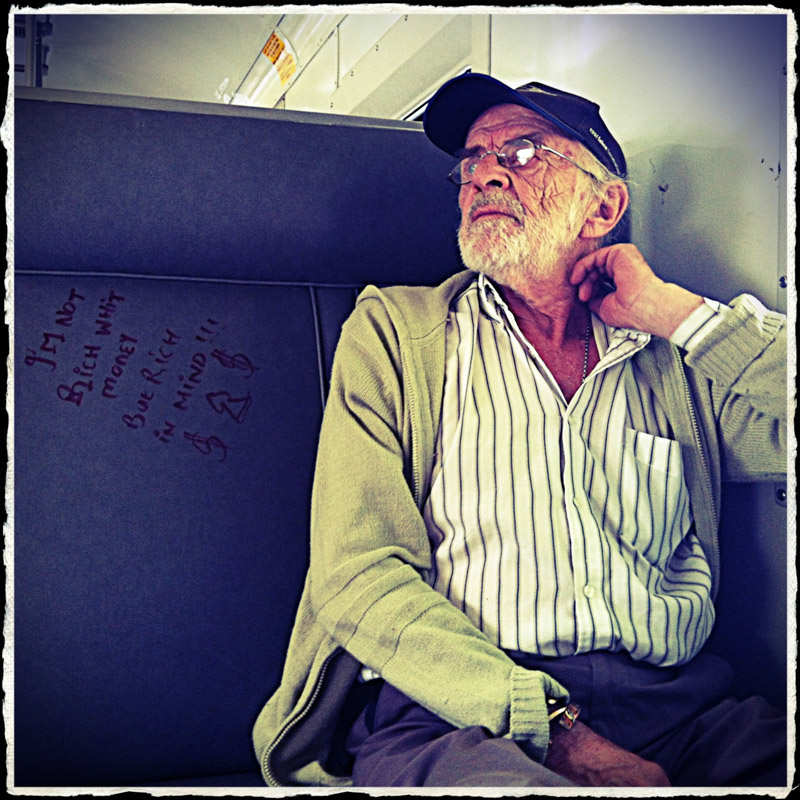 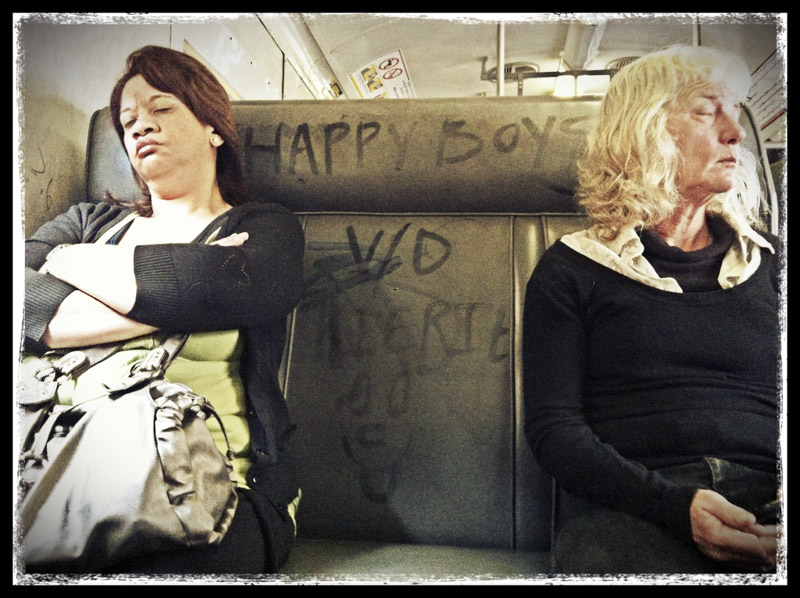 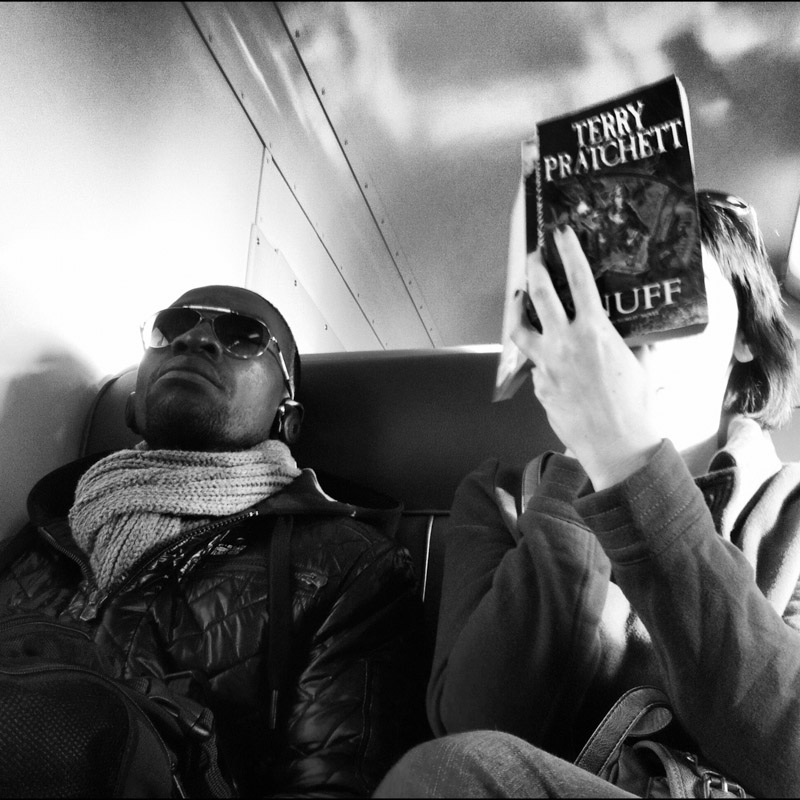 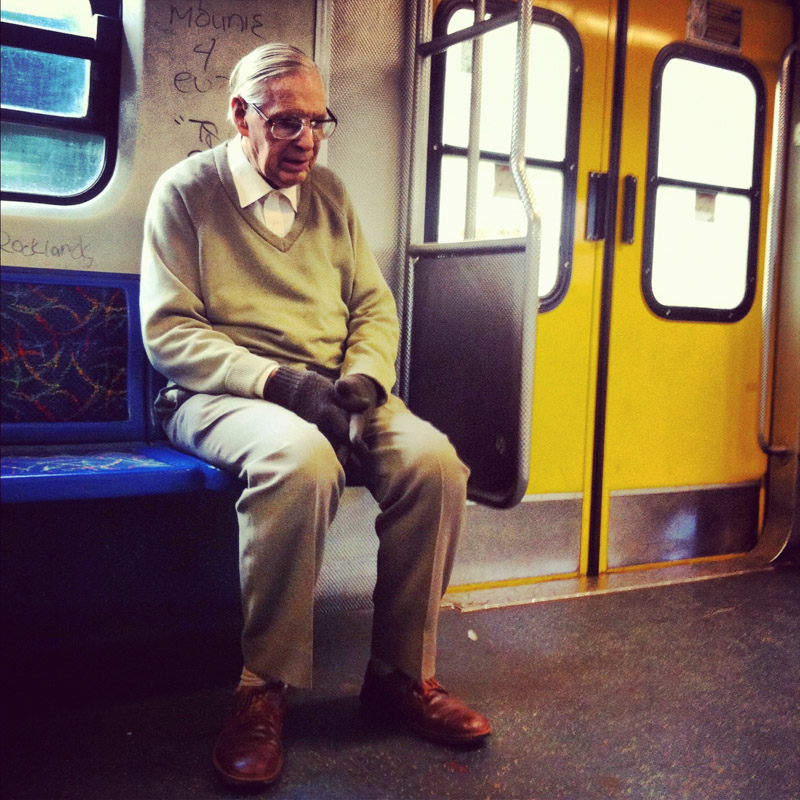 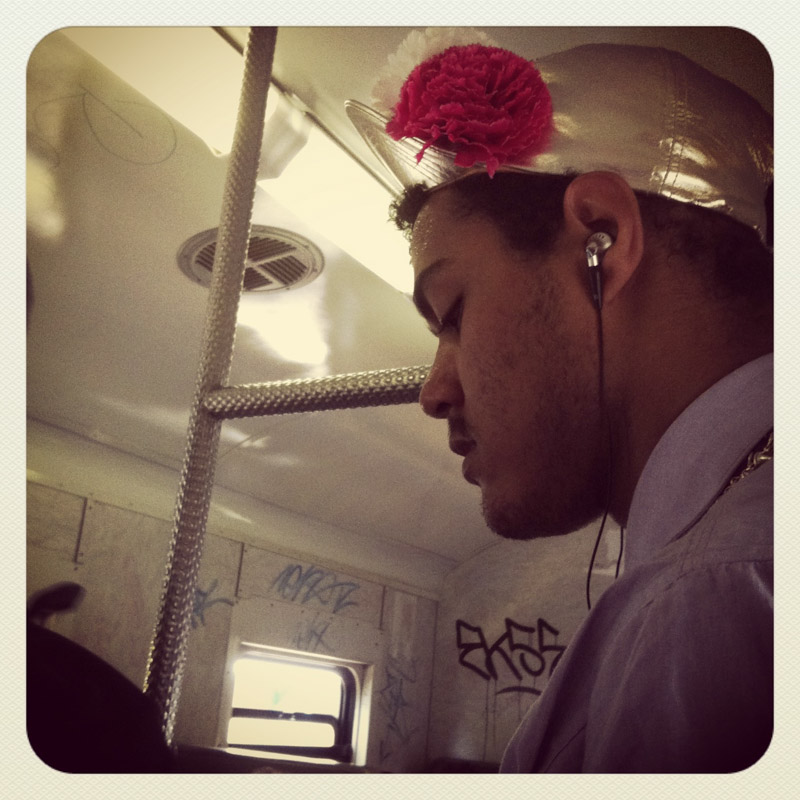 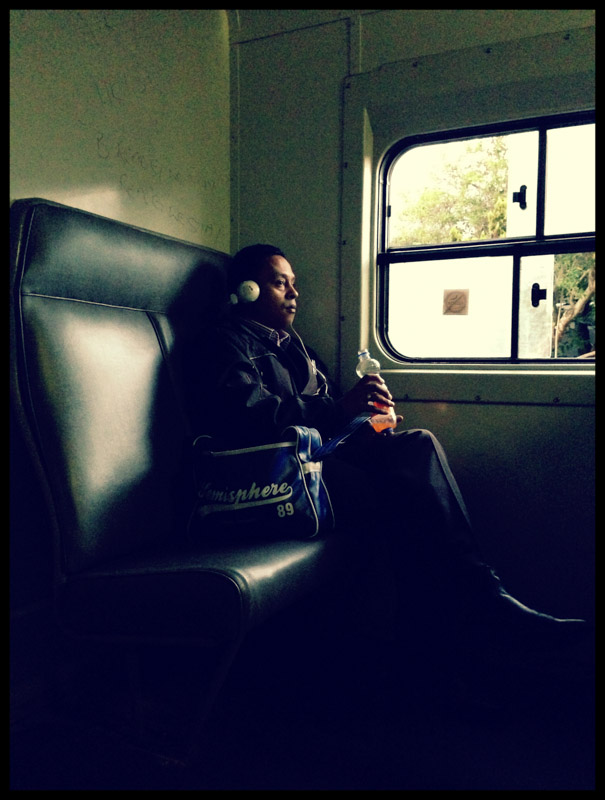 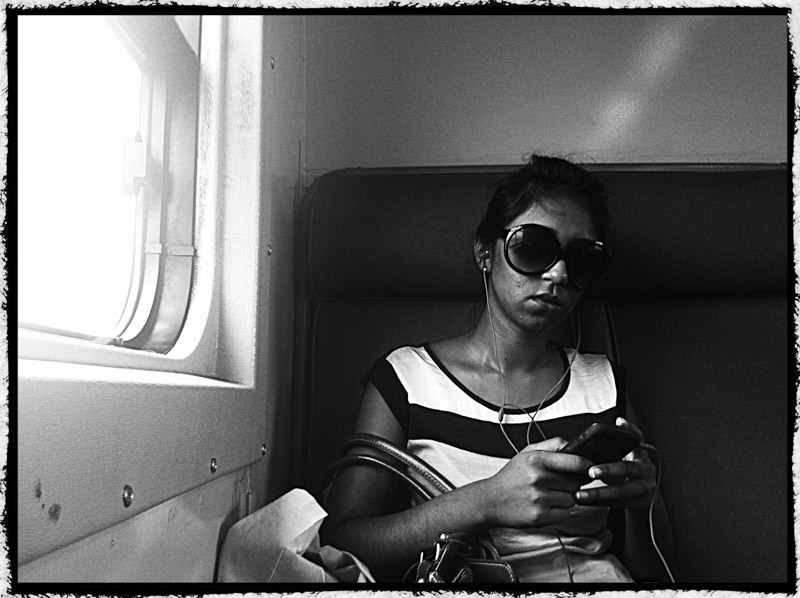 All pictures CC by Damon Hyland – more on his website!

Do you have a favourite commute? Email us your story to feature on Talk Wellington! kiaora@talkwellington.org.nz