Complement your eggs on toast this weekend with some tasty sides of future energy (it’s not that radical – the Auzzies are doing it) and the future (maybe) of Wellington city.  Mmmmm!

Get your solar on!

Cool stuff happening in the world of green energy powering cities: last month South Australia’s electricity demand hit a record low, not in the middle of the night but on a sunny Sunday afternoon – because rooftop solar was providing 48% of the state’s energy. A really cool thing about this is that prices drop when demands does, so even renters, and those who can’t afford the outlay of installing solar panels, win from homeowners getting their solar on. 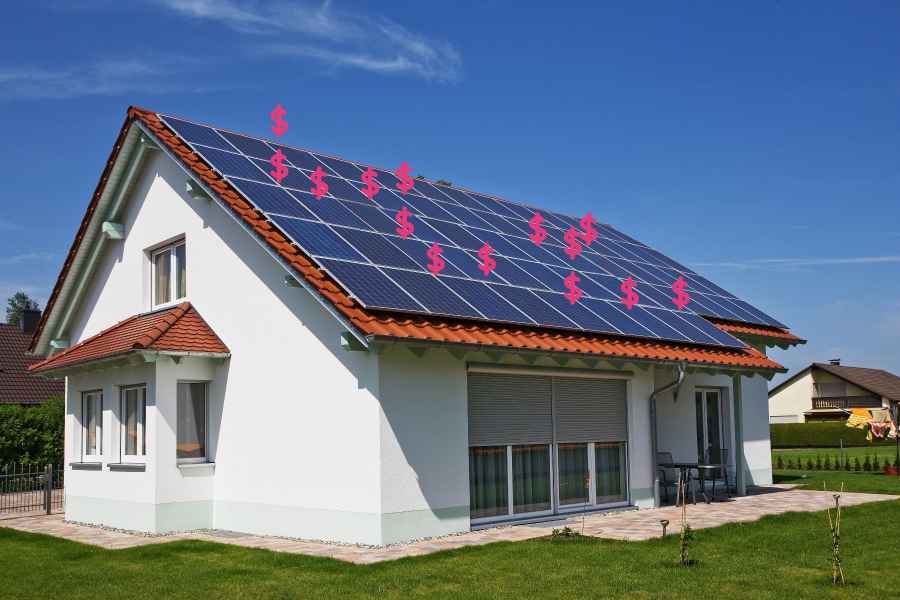 Closer to home, Auckland Uni has created a nifty tool for Auckland homeowners to calculate how much they could save (or make) by installing solar panels – by individually calculating the solar potential of their rooftop. As Wellington had more sunshine hours than Auckland last year (2236 v 1919), we’d love them to extend the tool to the capital.  We can put a dollar  value on feeling sunlight in our houses (though some call it a human right), but solar on the roof is a whole new power. 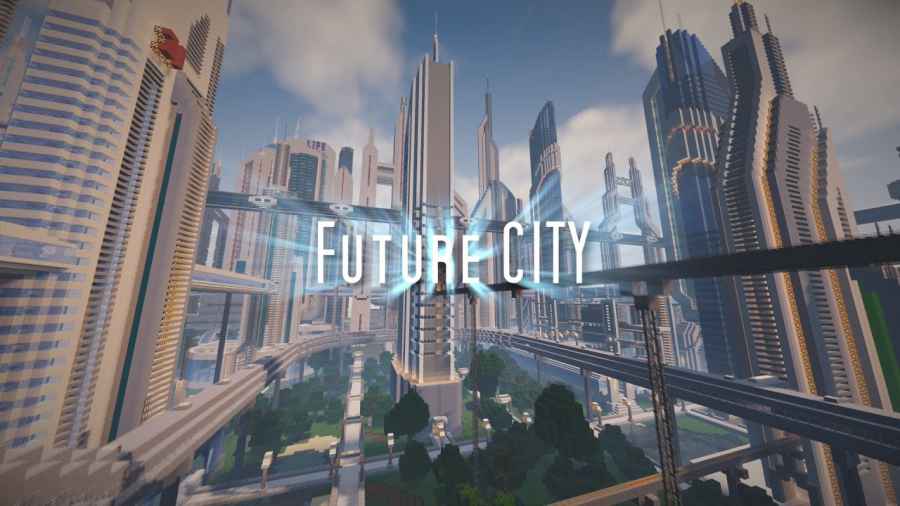 And in other Wellington city news, Our City Tomorrow is a neat sounding initiative to get people’s hopes, dreams and wishes for Wellington City, and channel them into transformative projects.  It’s involving fun workshops with good challenging questions – “how will we fit 32,000 extra people while being more quake-resilient and less vulnerable to sea level rise? – and a glimpse into the gorgeous virtual reality city model by NEC / Smart Cities.  But will it be different from the other worthy direction-setting documents that seem to have failed to see much implementation –  Wellington 2040, the Low Carbon Capital Plan, or the Urban Growth Plan, and so on?