For the first in a new series, Talk Wellington’s Project Manager reminisces…

“Ni hao!” the old lady at the bus stop cheerfully greets me. She launches into a stream of swift something-or-other. Well, it’s Mandarin, but my Mandarin is limited to getting myself home in a taxi when I’m drunk. I smile widely, nod enthusiastically, and say “Ting bu dong” (“I don’t understand”) a few too many times.

I lived in Guangzhou, China’s third-largest city (and the one that no one’s ever heard of), for three and a half years. I taught English, did voice recording work, got into the poetry scene, and eventually ended up as editor-in-chief of a magazine. For the better part of those years I used the metro system. It was incredible. Clean, always on time, well thought out, fabulous when it wasn’t busy, but jam-packed at (c)rush hour – a vile experience of fighting to get in and out of the carriage. 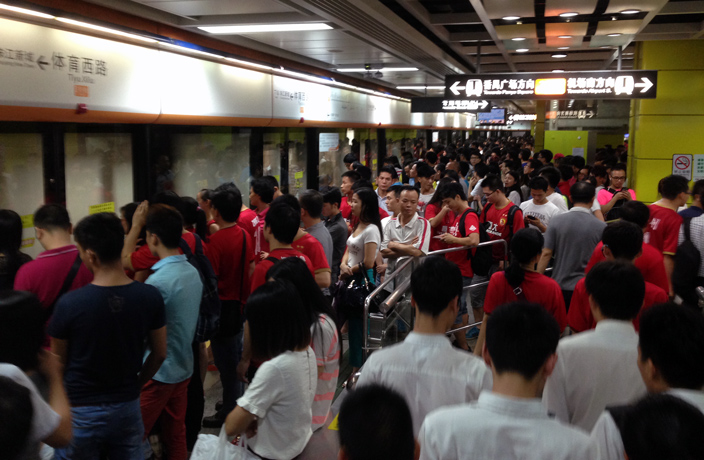 Ugh. I remember it well.

By the time I was working for the magazine, I’d moved to a leafy suburb (they do exist) and had enough of the subterranean stresses. It was a 10-minute walk to the nearest station, two stops before changing lines (which also involved a few minutes of walking), and then a 10-minute walk at the other end. It was taking me an hour and I was miserable.

Then I noticed a bus on the road outside my office. It went straight to my ‘burb! I couldn’t believe it. I’d spent so much time underground that I hadn’t realised the overground route to my office was way more direct. 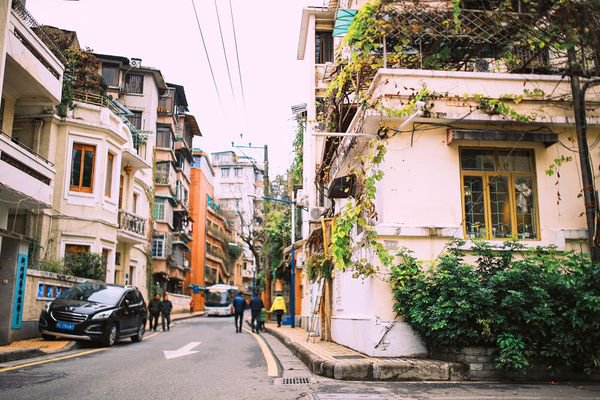 Five stops. That’s it. Five stops – around 20 minutes even in the worst traffic – and a much more comfortable experience. The route took us across the river; it was beautiful, it was serene, it was the perfect start to my day.

I lost myself in daydreams on that bus. I talked to God on that bus. I had old women touching my stomach assuming my belly was a pregnant one (“No, I’m just fat!” I would tell them) and ushering me to a seat on that bus.

I loved it. I loved waking up slightly earlier to catch the 7:10 to avoid the crowds of the 7:25. I loved that I felt like I’d achieved something – I’d figured out the mysteries of the bus and was truly native!

I’ve been in Wellington for the same amount of time that I was in China. I’m settled here; I’m not planning on moving countries again. But that bus ride. That bus ride will remain my favourite commute.

Do you have a magical bus ride memory?

Email us your favourite commute story to feature on Talk Wellington! kiaora@talkwellington.org.nz