Wake me up before you go-go: Wellington City Council goes WHAM, plus attractive TODs.

I’m not sure if you’ve noticed, but NZ is having a housing crisis right now. Or is it more accurately called a housing affordability crisis?

Either way, the recent development of the Wellington Housing Affordability Measure (WHAM) as part of its draft Housing Strategy is a welcome step forward.

“The purpose of the WHAM is to understand what housing is affordable to specific population groups. It recognises that affordability varies significantly across different household groups, and helps to answer the question ‘who is this affordable for?” 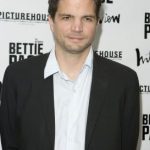 No not that Tod… 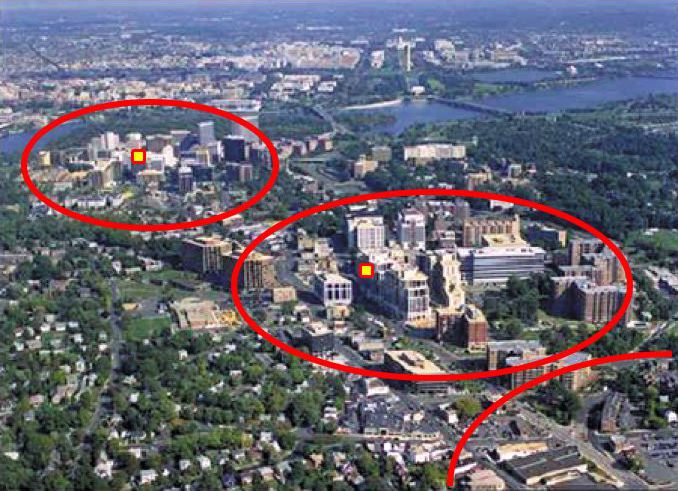 What is that? find out here…

With Wellington’s Housing Taskforce talking about allowing greater density in selected suburbs, is the time ripe for this kind of urban development?

Obviously, TOD might involve a teensy weensy bit of housing intensification. And housing Intensification is a bogeyman, heralding the end of the great Kiwi dream: the kiwi-as quarter acre section, with pavlova cooking in the oven, and the gumboots out the back. In Hawkes Bay, professional architects are calling it: 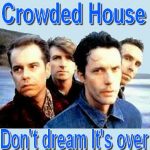 “People measure their success by home ownership and it needs a perception shift so people can accept that not everyone can own a house, and that a house isn’t necessarily a freestanding structure on a 700 hundred metre piece of land.”

We applaud them on their persipacious insights, but the younger generations seeking to buy an affordable place to call their own will be the paradigm shift. They are already living the reality that the quarter acre dream is over. However owning a piece of the real estate pie may still be achievable, if we broaden our perceptions of what a “home” is and build accordingly.  Meaning… that bundle of denser, sustainable transport-focussed, mixed-use development people are calling TOD.

A California State Senator is proposing a TOD flavoured solution to San Francisco’s housing crisis, and there are some interesting parallels to be drawn with Wellington.  As Wired reports:

“Now [Wiener]’s saying that within walking distance of mass transit, housing shouldn’t be single-family, suburban style. It should be tall, like 45 feet or up to 85, depending on how wide the street is. The goal, Wiener says, isn’t Hong Kong–style high-rises. It’s what housing advocates call the ‘missing middle,’ things like side-by-side duplexes, eight-unit apartment buildings, six-story buildings… If cities don’t build those housing units, other places will. ‘People first look for cheaper housing as far away from their jobs as they can that is still a reasonably feasible commute,’ says Ethan Elkind, director of the climate program at UC Berkeley.”

But TOD may have unintended consequences, with one publication calling it “Transit Rider Displacement”. The desirability of these developments can fuel one of the ills of the modern city – Gentrification. When lower income residents are priced out of their neighbourhoods, the users of the transit system are also pushed out, and transit use goes down.

And, there is the risk that it could be just another urban eyesore. For it to work, it must be well-designed: “urban and urbane; a mix of uses rather than a dormitory; not simply occupying a site but engaging its surroundings.”

NZ doesn’t have a long strong history of providing good apartment-style living, but it seems we’re going to have to learn quick.