The feedback on Let’s Get Wellington Moving is out, so the theme for this weekend is transport. Toot toot!

10 Tired Traffic Myths That Didn’t Get a Rest

An informative rundown of the most popular traffic myths, including the following greatest hits:

“A wider road is a safer road.” 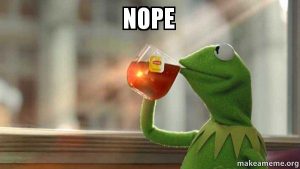 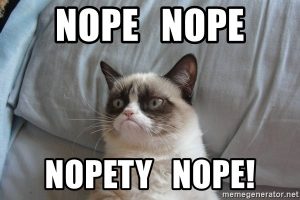 Are you ready for some mythbusting?  Read on!

If you’d rather see someone else get mythbusted, read this piece from the Spinoff laying to rest poor Mike Hosking’s fears about a “new” thing in Auckland: buildings without carparks.

“Traffic is a gas not a liquid”

What’s up with that?

This article from Wired is a more detailed read on the first Tired Traffic Myth, where building more roads = more traffic, also known as induced demand or latent demand. which is economist-speak for when increasing the supply of something (like roads) makes people want that thing even more.

It’s been an observed phenomenon since 1930 (!) yet cities persist with this “solution” to traffic woes.

If that seems a little crazy, read the piece for a more detailed rundown.  And someone tell Mike (again). 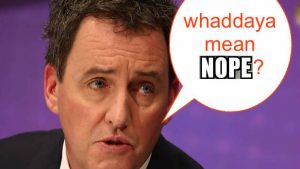 Time for a diet?

This interesting read explains how a road diet approach can make for safer roads, and increase pedestrian and bike usage.

Click here for video of two of them, and watch out in the second one for a very zen approach to crossing the road!

What makes some intersections so craycray? Surely no traffic engineer would design them to be so, surely… (myth?!)

How zen do you feel crossing intersections you know?  How zen would others feel – maybe older, or much younger, or with an impairment, or lots of bags?