“You don’t know what you’ve got til it’s gone”: Tuesday’s peak-hour train outage gave Wellingtonians another opportunity to appreciate our trains – and gets guest author Head of the Fish pondering the unhelpful ways the region runs trains

“A blimmin’ cyclist beat me, driving to Ngaio!”

“Hours of gridlock on the Quays”

Until or unless we embrace higher-density living and multi-use regional centres, we have two choices: either we become Auckland,  or we get more efficient ways to move people in and out.

The highest-efficiency way to move people in our Wellington region is trains. It’s really simple maths: the most people getting where they want to go, with the smallest impact on everything else (energy, carbon, other people, the public purse).

…so we need to start taking them seriously

Wellington’s train services are improving significantly, thanks to a major capital works programme that’s made some really tangible improvements. It’s not been a smooth ride; 2017 featured the first strike in 20 years, signal outages and other issues.

So we’re investing, but are we doing enough?

Patronage is slowly increasing, but slower than population growth. We still fondly define ourselves by what’s swiftly becoming a myth: “Wellingtonians are progressive and smart, the highest public transport users in the nation”.

But we’re still creating car-only suburbs, inaccessible by any other means.  And we’re still investing overwhelmingly in highways.  Trains still doesn’t seem to be considered as a Serious Transport, and therefore not allowed to contribute properly to moving our region’s people.

Ok what can we do then? 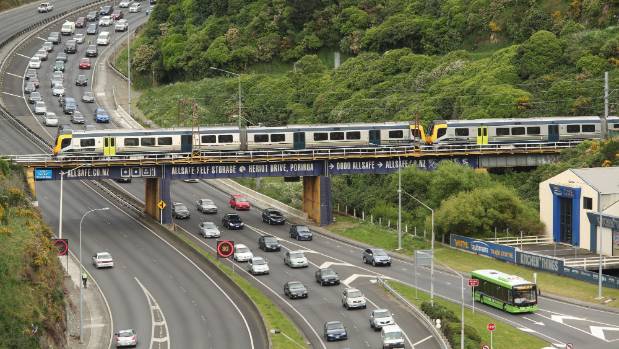 Here are some ideas for how to start taking trains seriously. These aren’t suggestions just for Greater Wellington, who run the trains (kindof, see below) – they’re for us all but especially our decision-makers.

Sometimes things go wrong – it happens for many reasons. When things go really wrong and there are no trains, have a better plan and execute it.  Some help to organise ridesharing, some space management at Wellington Station, better communication… some commuters in these videos have sensible ideas.

Good to hear Metlink has an investigation underway of Tuesday’s “worst case scenario”.

Make it easier to do multi-modal trips

If I live in a car-focussed, affluent suburb like Aotea, I struggle to see why would I drive onto the motorway only to get off it again two minutes later, park in a nasty carpark, and catch the train at Porirua Station.  I’ll just stay zooming as long as I can (til I hit the traffic at Tawa).  Can we make it more pleasant and convenient for me to leave the car at home?

Look hard at the institutional structures of our public transport

It’s eye-wateringly complex. There’s a useful summary “for the uninitiated” in the middle of this article.

I’m no expert on institutional structures but this feels far too complex for anything that’s involving humans trying to get things done.

Any attempts at progress will be so hobbled by inadvertent (and deliberate) hooks in processes, jurisdictional squabbles, contract management admin and multi-organisation reporting that… well, it’s probably a miracle we some PT services.

That’s not to say Restructure will fix everything.  Yes we have a Council-Controlled Organisation (Wellington Water) to deliver drinking, stormwater and sewerage (wastewater) services which seems to be doing OK, but Auckland’s transport CCO has not covered itself in glory when it comes to delivering to its owners’ directions (one example).  Could we create a more efficient monster? 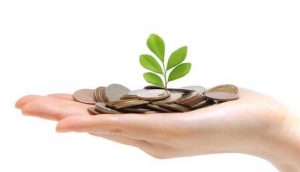 Perhaps the new Government’s directions will help this (*cough,  Auckland Transport), but for decades NZ (and Wellington) hasn’t funded people-trans

port modes proportionally to the purpose: how well each moves people.  (See here for some very good evidence esp. this graph.)

Some commentators seem to have it in for certain decision-makers.  While the individual in the job really matters (and democracy is pretty weak in local government), the structures and funding are what overwhelmingly control things.

So yes let’s get better leaders (start by caring and voting!) but let’s make sure we don’t expect an individual to make a big difference.

Ultimately, what we all want is to be able to easily make good travel choices in daily life.  Surely, not too much to ask…