Tax: the other exciting three-letter word ending with ‘x’.

Tax does more than one thing. It raises money for government (central or local). It can also influence behaviour – the more you’re taxed for doing something, the less likely you are to do it.

It’s a good theory – discourage bad stuff, encourage good stuff – but there’s a lot more to it than that. 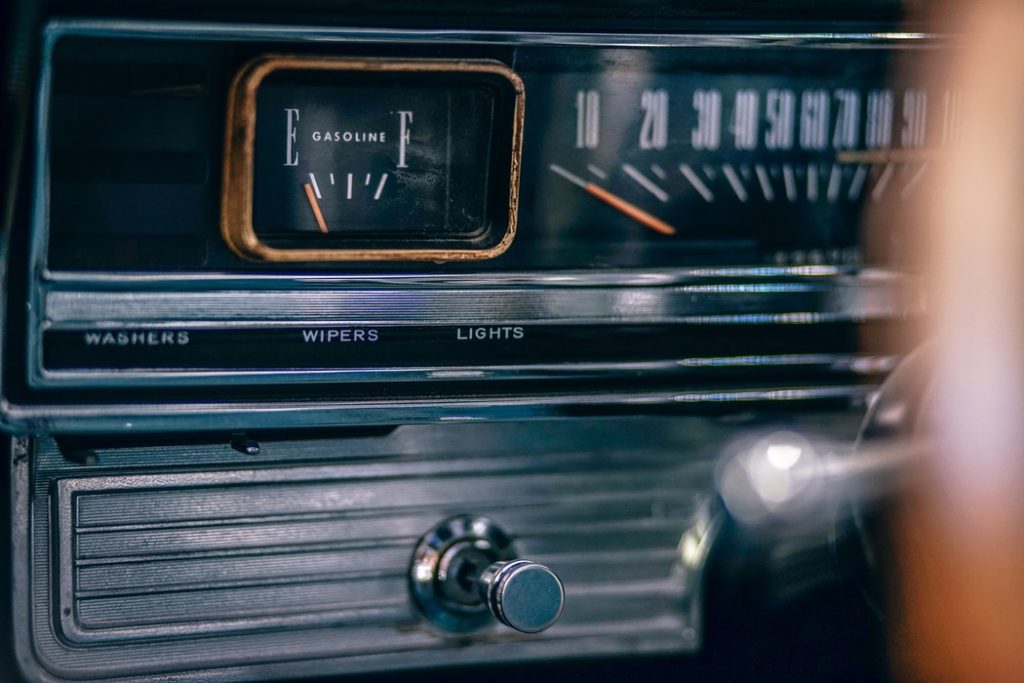 When the price ain’t right

Simply raising the price of something to make people use it less is a bad idea.

What about fuel tax? Legislation passed this year allows for regional fuel tax, in Auckland initially, to raise funds for transport projects that would otherwise be delayed or simply not happen. There are also advocates for a fuel tax in Wellington. 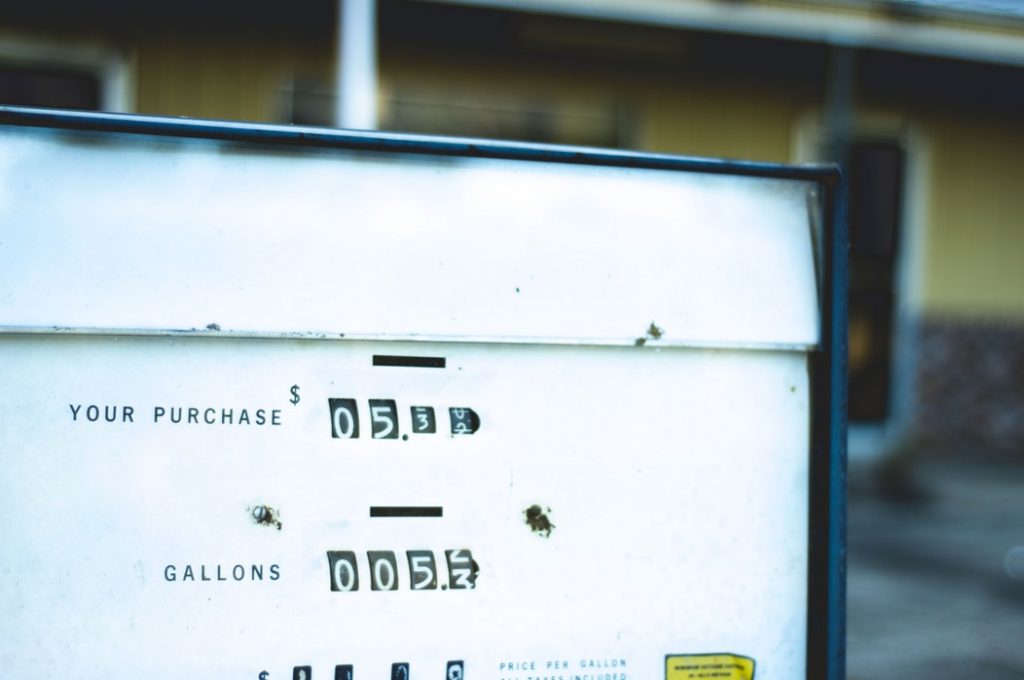 In the real world, like much of Auckland, fuel tax will likely hit the pockets of low-wage workers. They have no realistic alternative for getting to work other than their cars – the public transport option just isn’t there when needed, especially for shift workers.

Critics of a regional fuel tax argue that funds raised for much-needed public transport infrastructure will tend to favour better-off people who work in the CBD – the area that public transport mostly serves. So fuel tax may be regressive, taxing the poor to benefit the better off.

And most of us already spend a bunch of money on transport. To pick on Auckland again, it’s the third most expensive city on the planet to commute in, according to one study. 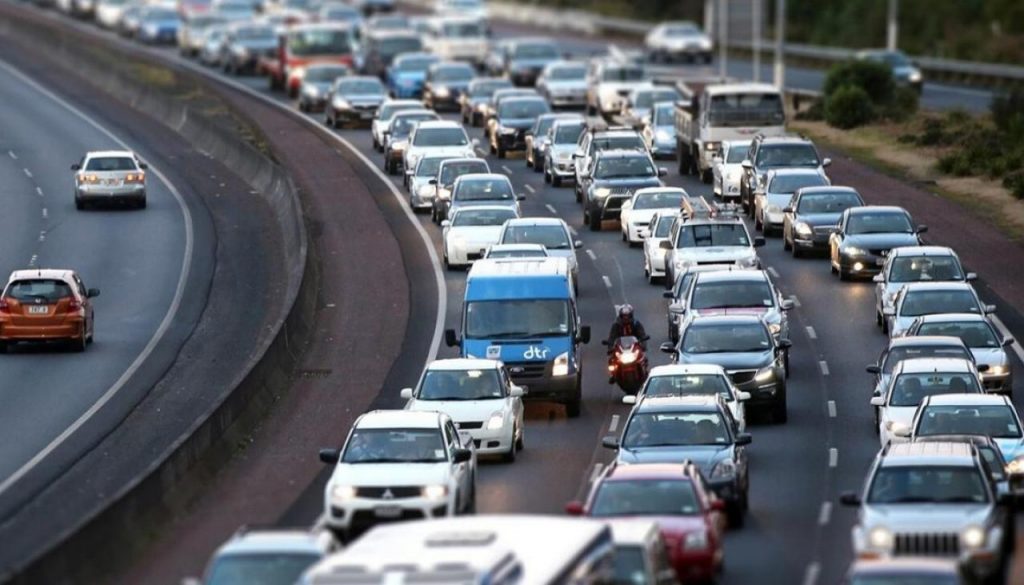 Transport costs are the third biggest household cost, behind housing and food. And those costs have been rising, from 13% of household expenditure in 1997, to 16% in 2017%.

For a lot of people, transport costs simply can’t be avoided: they’ve got to get to work or school or the hospital. Some Wellingtonians are being forced to make harsh trade-offs in the family budget, between transport and food. A fuel tax would only make this worse.

This strain on people’s wallets has a bunch of flow-on impacts.

The Auckland City Mission produced an ’empathy tool’ based on the interviews with food bank users, that explored the reality of day-to-day life on the breadline. Transport – to get to the library to check email, drop off CVs, get to and from work – was identified as a significant barrier to escaping poverty through employment.

It’s not just money – it’s the time chewed up by waiting for infrequent public transport or walking long distances in car-centric towns (not to mention it’s pretty unsafe if you work shifts and are doing this at night).

It’s not surprising, really, that transport can help keep (or make) people poor. Overseas evidence shows that transport barriers impact not just on access to work, but access to education and healthcare, food, and social and leisure opportunities.

Transport even matters to mental health. New Zealand’s recent mental health inquiry found community and connections are basics for mental wellbeing, and urban design plus accessible transport are key parts of the picture.

Getting people out of their cars and off fossil fuels is not just a laudable goal: we have to do it if we want a sustainable planet. It remains to be seen whether fuel tax is the right way to go.

Hoping for an end to the kingdom of the machines

Public transport doesn’t cost as much as you might think

One comment on “Tax(n)ation – will fuel taxes make a (good) difference?”