Wellington’s councillors recently asked the government for permission to use a regional fuel tax to help pay for our transport infrastructure improvements.  Guest author Taximan muses on the true costs of transport, and on the odds our leaders would spend more money well.

Stuff costs money – but not the way you might think 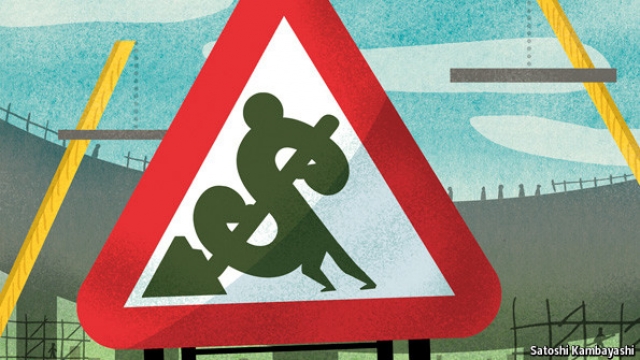 The building costs are only one part. Sure, building huge things with lots of diggers and trucks and cranes is cool – but we spend all that money  for the outcome though, not just because building things is fun.

Whether this is overall good or bad for society differs depending on the type of transport and the way we’re using it. 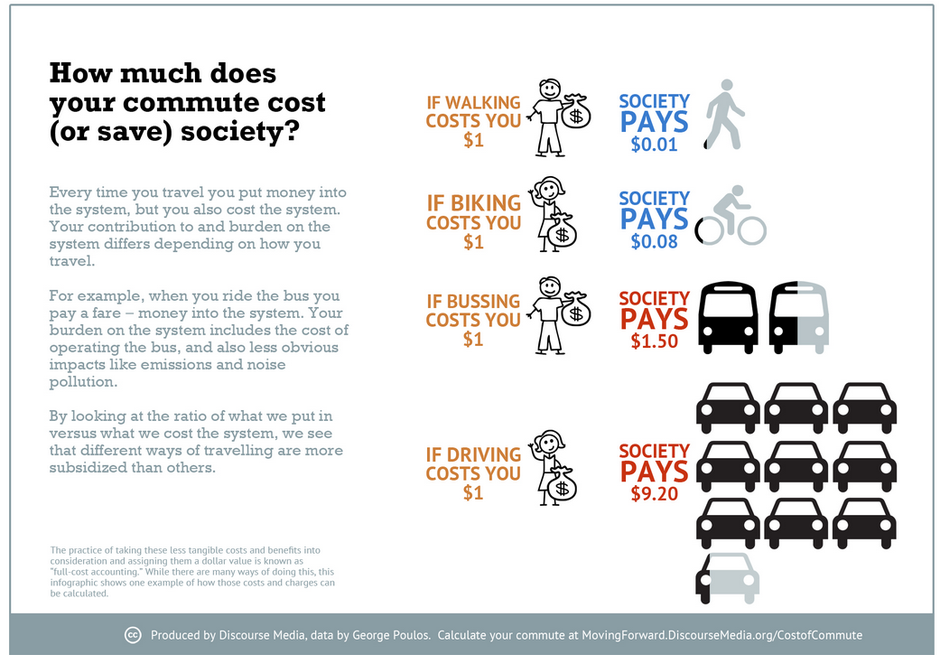 Our leaders’ responsibility is to figure out, from all these combinations, what’s best for society and do that. (That’s the point of government – that’s why they get to spend our money and tell us what to do).

Do we trust our leaders with more money?

It’s really hard – no-one’s saying it’s not complicated and complex – but other places get it roughly right, with similar humans doing bureaucratic roles and political roles.

Wellington’s single biggest urban transport project, Let’s Get Wellington Moving, is the mini version of Auckland’s Auckland Transport Alignment Project – but with some pretty weird and unhealthy aspects in its logic that make us uneasy. That’s to say, the elements of its logic that have been made open; and most of the important processes are well hidden from any public eye. 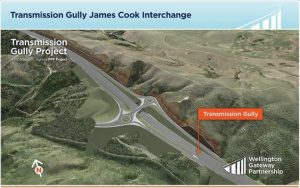 In terms of wider regional transport, there are several agencies with responsibilities – all supposedly coordinating their work for greatest social benefit through the Regional Land Transport Strategy. It’s got some funny stuff too, but fundamentally it’s a bit of a worry because of the foundation of its sums.

Why? Because it’s based on the standard transport business case approach, which is skewed towards calculating precisely the intended benefits of travel time savings for driving – and even these don’t show up an awful lot of the time. We’re much weaker at understanding the societal benefits and costs of travelling other ways, but even pretty weak on the wider costs of vehicle use itself. 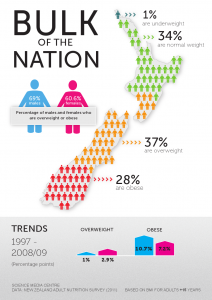 Costs we’re not good at calculating: stuff that makes us unhealthy

While this looks like it’ll be changing, we’re only just starting the journey towards more holistic cost/benefit calculations.

Meantime, it’s really, really hard for officials to calculate whether something’s going to be a overall good or bad for society using the current tools. (And it doesn’t help that there’s so much misunderstanding in the public about the costs and benefits – one example here.)

Now that Wellington leaders are putting their hands up for the power to levy a regional fuel tax, it’s time to ask some questions.

The power to hurt

Quite apart from whether we trust them to do decent sums about what’s truly worth spending on, fuel taxes are a pretty brutal tool. While there are plenty of perfectly good reasons to make people driving start to pay the true costs of their activity, when other travel options aren’t already available, those fuel taxes hit hardest those in transport poverty (see p54). Transport poverty is a feature of the poor transport planning and decision-making that’s shaped our region for the last 30 years: people all over the Wellington region have no choice but to drive despite all the disadvantages.

You need to do a whole lot of clever things to buffer the effects of a fuel tax on the transport-poorest in our society and our region’s leaders can’t even set a decent time horizon on the single most important urban transport project.

We definitely need to do things differently and better, and better outcomes need infrastructure that will cost lots to build.
But worse outcomes will also come from lots of expense – on the wrong stuff, or the right stuff in the wrong order. And we definitely shouldn’t let our leaders get more power to impose inequitable taxes before they’ve shown first that they can do decent sums.