Buses, houses, and old stuff: this weekend’s reading is full of goodness!

A small girl getting off a trolley bus ahead of me yesterday said it, and from 1st November we’ll say bye to the last vestiges of the network. 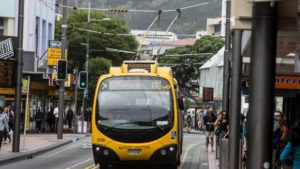 From Congestion Free Wellington: “Wellington Cable Car Ltd (owned by Wellington City Council) has let a contract to dismantle the trolleybus overhead, at Greater Wellington Regional Council’s expense, following the latter’s decision to abandon the system with effect from 1 November.   Russell Tregonning, speaking at our public meeting on behalf of OraTaiao: The New Zealand Climate and Health Network, described the abandonment as “health and climate vandalism”, and received a resounding round of applause.”

It’s definitely NOT COOL, but are solutions RAD(ical)?

Notwithstanding a wee dip recently, housing prices are continuing to rise inexorably across the whole Wellington region  with all but a few suburbs in double-digit growth and whole areas around 20%. Existing renters are sitting tight. For established homeowners the this is great; for Generation Rent it’s really bad news. 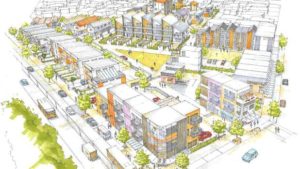 We’re shaping up for battles in Wellington too – hopefully more seemly than those around Auckland’s Unitary Plan – but likely to feature lots of the same arguments.  Mostly the disparity of opportunities is between people who’ve already got capital and those who don’t (see Picketty).  But there’s a potent intergenerational narrative that’s hard to avoid, especially when (according to reports) the generations’ attitudes are split like this.

Look forward to more stoking of the conflict, especially when the media call really innocuous stuff “radical”, and when benefits like keeping one’s capital gain and sunlight are described as human rights.

Heritage and value and heritage value

It was Wellington Heritage Week last month and There’s been a bit in the media of late, including some provocative language choices by our beloved DomPost and by some players in the debates.    Some might want you to believe that heritage protection means keeping up old buildings and their façades no matter what, but it can actually mean a whole range of more or less burdensome things including just notifying neighbours of a consent. 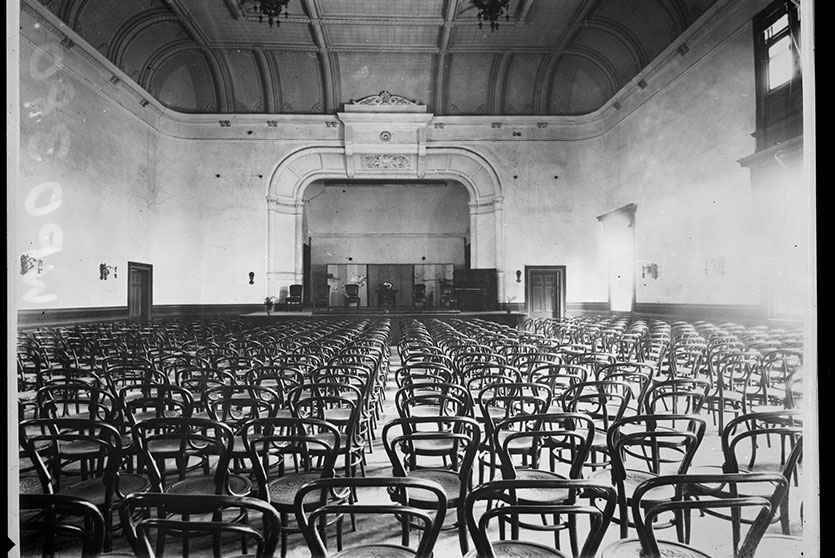 Then there’s what we define as “heritage”.  Archaeological sites, surprisingly, ain’t treated the same, and it’s clear we need a unifying theory of how we value place and its role in who we are.

Meanwhile, there are questions of whose opinions on heritage and development issues  should have more weight: ignoramuses or experts in a field (e.g. architecture)? General nobodies, “Everyman at the bus stop”, or a “Well Known Personality In A Vaguely Related Area”?  People with a clear vested interest, or those with a self-declared “public good” interest like Civic Trusts?

Keep an eye out for telltales of how people want you to think about heritage.

Walk around, look at things, find out what’s shaped your place… make up your own mind!